What Scopes does the Military Use? – Full Analysis, Tips & More

If you have scopes or are planning to buy one you might have this question,

“What scopes does this military use?”

We are here to answer your question

What Scope Does the Military Use?

Military rifles are very popular among civilians because they’re easy to handle and accurate. They’re also reliable and durable.

The military uses many different types of scopes. Some are designed for specific purposes, while others are more general purpose. Different units may also use different optics. In this article, we will discuss some of the most common scopes used by the military. We’ll also mention if you can get these scopes commercially.

M68 Close Combat Optics are very common sights in the military. They are also available as the Aimpoint CM4. They are accurate and fun to use.

EOTech 553 is a type of holographic sight. It is used by many soldiers because it is easy to use and accurate. Holograms allow for the reticle to become smaller, which improves your accuracy.

These sights are priced very similarly to Aimpoints. They are another great sight, but they aren’t as long lasting as Aimpoint sights. However, they are also worth checking out because EOTech was involved with a lawsuit brought forth by US Military that the sights were defective.

ACOGs are very useful optical sights for soldiers. They are also popular among civilians because they are easy to use. There are many different models of these sights. I recommend buying them online if possible.

There are many different magnification options available, including some that are more affordable. Fiber optic technology allows the sight to work without batteries. These sights are durable and easy to shoot. However, they are very expensive.

Sniper scopes are used by snipers to help them aim more accurately. There are many different types of scopes available, such as iron sights, telescopic sights, and optical sights.

Leupolds are very popular among snipers because of their high quality. They are known to be quite expensive.

The Schmidt & Bender PMII is an excellent scope for military snipers. It is very expensive, but it is worth every penny. 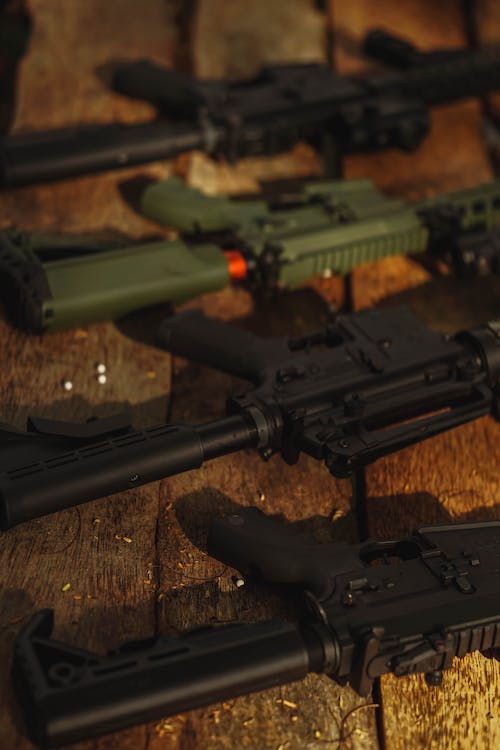 What Scopes does the Military Use?

Since the ACOG® became an official rifle combat optic, Trijicon has become the official sight provider for the United States military. In addition to this partnership, the company also provides sights for other countries’ armed forces.

Trijicon® machine gun sights are rugged and durable. You can focus on your mission because of them.

In addition to the legendary ACOR® rifle scopes, Trijicon also makes other types of scopes including battery-free ones. Battery-free scopes use light-emitting diodes to illuminate the reticle instead of batteries.

Thermal imaging scopes are used by hunters to see what’s hiding in the dark. They’re also used by police officers to help them spot suspects.

The CCAS is an accurate weapon sight that uses ballistic equations to calculate a new aiming point for each shot fired. The CCAS adjusts for changes in pressure, angle, range, and movement of the target.

The Army has selected an optic for its new sniper rifle

Military snipers use scopes made by Leupold and Schmidt & Bender. Most sniper rifles used by the U.S. Army are equipped with an ACOG scope.

The ACOG has two main advantages over other scopes. First, it offers excellent performance at long ranges. Second, it allows you to quickly switch between magnifications without changing the position of your eye.

Other scopes that are commonly used by the military The ACOG was developed by the U.S Army Ordnance Corps. The ACOG is considered one of the best sniper scopes available today.

Now that we have reached the end of this we hope it is easier for you to make your final decision.

M4A1 is also an excellent choice!

We hope that you have got your answer.